Is America Trying to Entice the Saudis to Join the Abraham Accords?﻿ 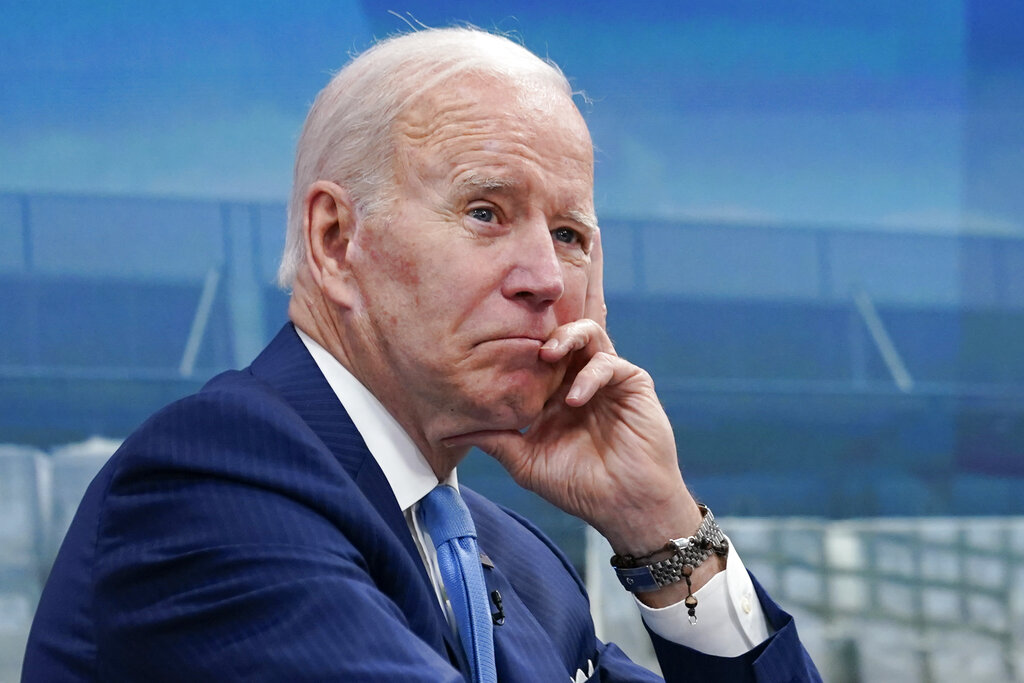 The Biden administration “has been quietly mediating among Saudi Arabia, Israel and Egypt” in what “could be a first step on the road to the normalization of relations between Saudi Arabia and Israel,” according to an Axios investigation. The negotiations revolve around two islands at the mouth of the strategic Straits of Tiran, a chokehold point between the Red Sea and the Gulf of Eilat for Israeli shipping.

Last year it was emphasized to me, in a conversation with the Saudi embassy, that smaller nations, such as the UAE and Bahrain, could be the first to sign peace treaties with Israel as part of the Abraham Accords. The conservative Kingdom of Saudi Arabia, which sees itself as the leading voice of the Arab world, would have to move more slowly and could not abandon the issue of the Palestinian Arabs.

Iran’s projection of military power into neighboring countries and support of terrorism have created strange bedfellows. The impetus for entering the Abraham Accords was a combination of the shared security threat from an aggressive Iran and the recognition that joining with Israel’s innovative economy would be a path for their economic development. The moderate Gulf states and Israel now share common interests, diminishing any Palestinian veto over   normalization with Israel.

The Egyptians, who have had a cold peace with Israel for more than 40 years, have used the atmosphere of the Abraham Accords to move closer to Israel, as President El-Sisi is suppressing some of the antisemitic rhetoric of the press and mosques in Egypt. A few years ago, I met with a leader of Al Azhar, the foremost religious institution in the Sunni world, based in Cairo. Even then, one could see the effect of Mr. El-Sisi’s initiative.

So why is the Biden administration, which has previously avoided nurturing or expanding the Abraham Accords because it was the initiative of the previous administration, suddenly prepared to use political capital to bring Israel, the Saudis, and the Egyptians closer? President Biden is traveling to Israel and the Middle East in a few weeks and is looking for a foreign policy achievement.

This would be a good one. It is also possible that he is about to rejoin the problematic Iran nuclear agreement, though that is far from certain, and is trying to appease the nations in the crosshairs of Iran. Perhaps it has to do with the energy calamity resulting from Russia’s invasion of Ukraine, which has roiled the world’s energy markets due to sanctions placed on Russia.

It could also be a goodwill offering to Israel, as the president may be planning to acquiesce to the anti-Israel progressive caucus and make a provocative statement regarding Israel’s legal rights in East Jerusalem or the West Bank, which would prejudge a negotiated settlement between Israel and the Palestinian Authority, contradicting the Oslo Accords.

Mr. Biden needs the Saudis to loosen the spigots of their fossil fuels to help lower energy costs in America. He may swallow hard for a rapprochement after calling the Kingdom a pariah for its involvement in the Khashoggi affair and its human rights record.

Mr. Biden’s poor judgment in removing the Terminal High Altitude Area Defense unit and Patriot missile batteries last year from Prince Sultan Air Base was interpreted as abandoning the long-standing security arrangements between the countries. The U.S. nonresponse to the Iranian attack on the Saudi oil facilities in 2019 also left a deep distrust in the Kingdom.

It is in American national security interests for the Abraham Accords to be strengthened and extended to include Saudi Arabia, Oman, Kuwait, and other moderate Sunni states. Egypt now appears to be on board with the warmer approach to Israel. Security interests have created the Accords, but mutual respect and people-to-people relations will make it long-lasting.

A peaceful Middle East may be a fantasy, but regional stability will be strengthened if Saudi Arabia takes the leap and normalizes its relations with Israel. The economic and innovative benefits MBS seeks for his country can be found on the road to normalization with Israel.