MEPIN Thought of The Day 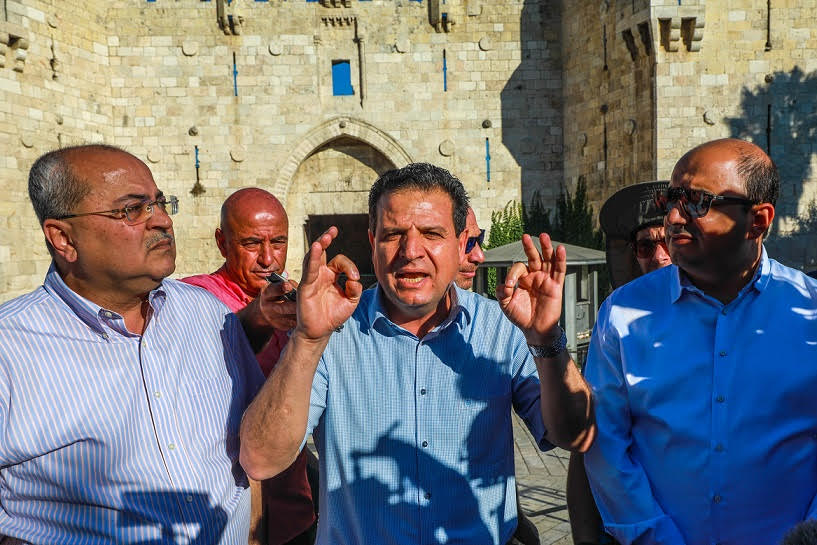 Imagine a group of American Congressmen and women standing in front of the US Capitol encouraging a foreign power to conquer Washington.

Yesterday the leader of the Arab Joint List of the Israeli Knesset stood at the old city of Jerusalem with a group of Arab Knesset members and said, “On these walls, the flag of Palestine will be hoisted, and Jerusalem will be the capital of reconquered Palestine.”

This is one of many seditious statements over many years from leaders of the Arab Joint List. There should be no rationalization of these seditious statements. In America, there would be an overwhelming call on both sides of the aisle to remove those members of Congress that called for the overthrow of their nation’s Capitol.

The complexity and contrast become even starker as a new Israeli coalition was sworn in this week with the support of an Islamist Arab leader Mansour Abbas, who choose pragmatism over rhetoric. With incendiary bombs targeting Israeli communities in the South, Israeli retaliation, and the raw nerves in the wake of the Israeli flag day march in Jerusalem, the new Israeli government has its hand full to keep the desperate members of its coalition together. Its collapse would please both ends of the spectrum, Bibi and Hamas.