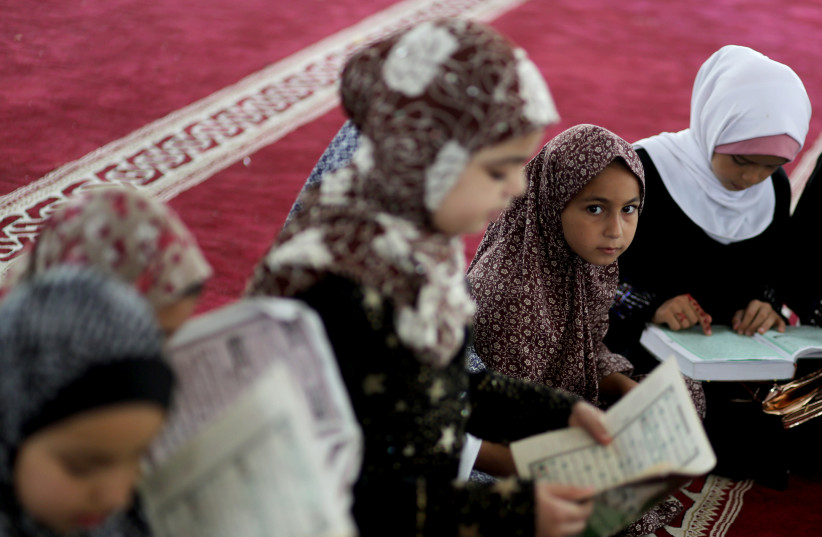 As a follow-up to my article on the growth of anti-Semitism in Europe, I wanted to share with you this EU study that was purposely kept from the public, exposing anti-Semitism within Palestinian textbooks. According to the Israeli Ministry of Foreign Affairs, the EU continues to invest millions in funding the Palestinian Authority’s educational system without demanding that it stop “indoctrinating its children to hate and kill.”

“The report includes dozens of examples of encouragement of violence and demonization of Israel and Jews. The report says the textbooks present “ambivalent – sometimes hostile – attitudes towards Jews and the characteristics they attribute to the Jewish people… Frequent use of negative attributions in relation to the Jewish people… suggest a conscious perpetuation of anti-Jewish prejudice, especially when embedded in the current political context.”

At the time, the head of EU foreign affairs, Federica Mogherini, was a harsh critic of Israel. This is just one of a voluminous number of reports documenting Palestinian incitement and anti-Semitism within their school system. A small sample of links is included.

As an IMPACT-Se study of the K-12 curriculum earlier in the year stated, “Textbooks remain openly antisemitic and continue to encourage violence, jihad, and martyrdom while peace is still not taught as preferable or even possible.”

The Palestinian Authority cannot meet the most basic requirement for statehood