Is the Palestinian Authority secular or Islamist? 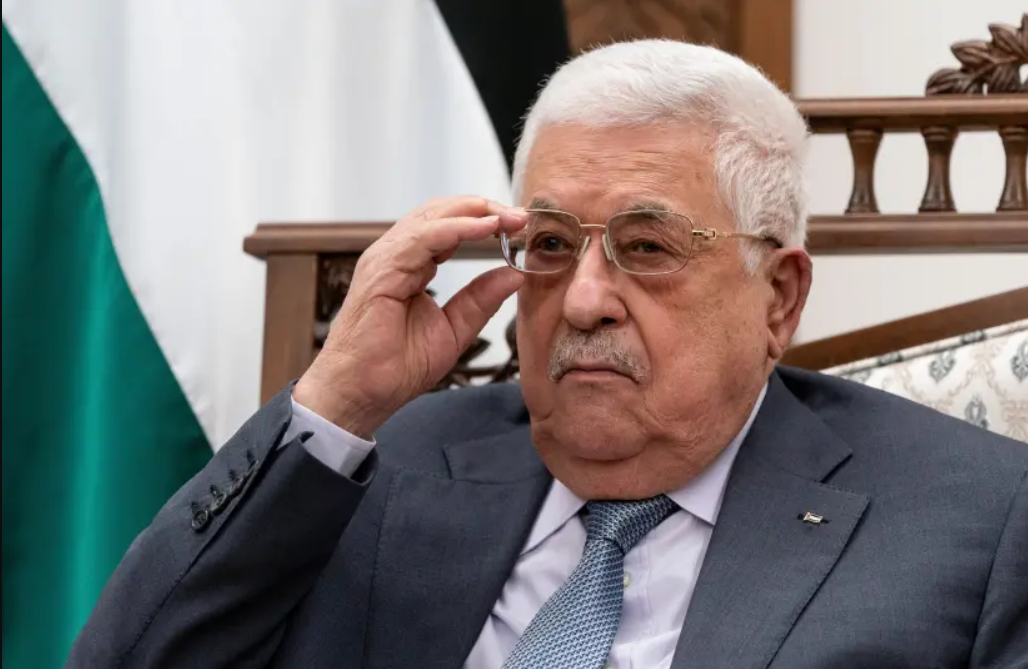 Everyone knows Hamas is part of the Muslim Brotherhood and is a religiously-motivated Islamist organization. But what about the Palestinian Authority and President Mahmoud Abbas? The United States and its European allies continually refer to the PA leadership as secular. Is that true?

This is an important question to ask as American ideas for ending the conflict, as well as the Oslo Accords, are premised on the idea that Palestinians and Israelis will make permanent territorial concessions in a final peace agreement. This would be unlikely if the PA’s decisions are based on an Islamist perspective of land transfers, and would explain in part why the conflict is still ongoing. This is not just a theoretical question, as US President Joe Biden again called for a two-state solution in his first remarks to the UN this week.

So let’s read some of the words of Abbas addressing Palestinian university students. This is not unrepresentative of what he has been saying for a lifetime. Ask yourself; does this sound like a secular or an Islamist leader?

“In the name of Allah, the Merciful and Compassionate… Allah the Supreme spoke the truth. We will continue to stand firm and carry out Ribat [religious war for Muslim control] in Jerusalem and its surroundings until Judgment Day. Then the believers will rejoice in the victory of Allah.”

So it needs to be asked: Do the PA and the PLO – like their Hamas brethren – believe that once an Islamic entity ever controls land, it can never be considered legitimate to cede that land to infidels (even if those Jewish infidels were there first, two millennia before the Islamic conquest)? PA Abbas, PA TV, PA-sponsored mosques and media have repeatedly referred to the conflict in Islamist tones as a basis to eliminate Israel from the Islamic Waqf.

If that is true, then the western foundational principles of two states for two peoples are built on quicksand. At the very least, it is counterproductive, but more likely, it is a prescription for future intifadas. Israeli leaders are well aware of this.

In 2004, I spoke to former US president Bill Clinton about the Camp David and Taba negotiations and the need for an “end of conflict” resolution. That would mean once a document was signed between the parties, neither would have any further legal claims. Clinton said both then-Prime Minister Yitzhak Rabin and former prime minister Ehud Barak insisted upon this, but he didn’t understand why it was so important.

It is not surprising that a sophisticated person like Clinton, who was so invested in the Middle East conflict, didn’t understand this Israeli demand. It was because he did not think that the PA could have an Islamic religious basis for its geopolitical decisions. He should have been given a clue when Arafat told him that there was never a Jewish Temple on the Temple Mount, a fantasy that not only delegitimized Judaism but Christianity too.

For insight into the Islamic religiosity of the PA, listen to the words of Mahmood Al-Habbash. He is the most important religious figure in the PA, who Abbas appointed as his closest adviser on Islam and the PA’s Supreme Sharia (Islamic law) Judge.

According to Palestinian Media Watch, he tells Palestinians of the West Bank under the control of the PA that the conflict with Israel is an uncompromising religious war for Islam against Israel and Jews. Israelis/Jews are the “enemies of Muslims.” The ultimate battle described in the Quran will “lead to great destruction for the ‘Children of Israel.’ The conflict here in Palestine between us and the criminal occupation… between good and evil.” “Normalization means that you agree to natural relations with your brother’s murderers… with the enemies of Prophet Muhammad.”

Sounds pretty jihadist to me. But does the State Department read the transcripts of the PA and their appointed leaders?

This year, US Secretary of State Antony Blinken said, “We have to start putting in place the conditions that would allow both sides to engage in a meaningful and positive way toward two states.” It now appears that the Biden administration is pushing Israel to acquiesce to the reopening of the American consulate in East Jerusalem, which it foresees as the future capital for a Palestinian state.

If Blinken and Biden decide to dip their toes in the troubled waters of a negotiated-conflict solution, the PA’s Islamic religious predisposition should not be papered over. The PA should be seen as it is, and anyone in the administration who is genuinely looking for a lasting or sustainable solution should want that as well. Repeating the mantra of two states for two peoples won’t work if one side can never accept a Jewish state on what they perceive as once Islamic-held land.

It should become a standing American prerequisite that before the US enters into any mediation for a negotiation to end the Israeli-Palestinian conflict; both the Israelis and Palestinians agree that at the end of the talks, both are willing to sign an end of conflict agreement. That would end in perpetuity all claims to the territory from each other, fully accepting the legitimate rights of the other party in an internationally accepted legal document. This is also assuming they can get past the uncompromising PA demand for a “right of return” of everyone who has at least an ancestor considered as a refugee from Palestine.

If the Palestinians refuse, it exposes their genuine desire for all of the Islamic Waqf – the entirety of Israel.

According to Palestinian expert, Khaled Abu Toameh, speaking on an AIJAC webinar, the “PA has never actually looked at the Arab-Israel conflict as a dispute over land, amenable to compromise. However, their embrace of Islamism can only make any prospect of a two-state resolution even more distant and difficult.”

Better to know now than to keep repeating the same mistake again and again. Then negotiations could transition to a long-term ceasefire and focus on economically empowering the Palestinian people.
﻿This week the State Department spokesman said the US seeks to “pave a path to negotiations.” But negotiations with what end? Can any State Department official see outside the box of their long-standing flawed foundational policy and see the PA/PLO as they are, religiously motivated, not as how they wish them to be, Westernized and secular?