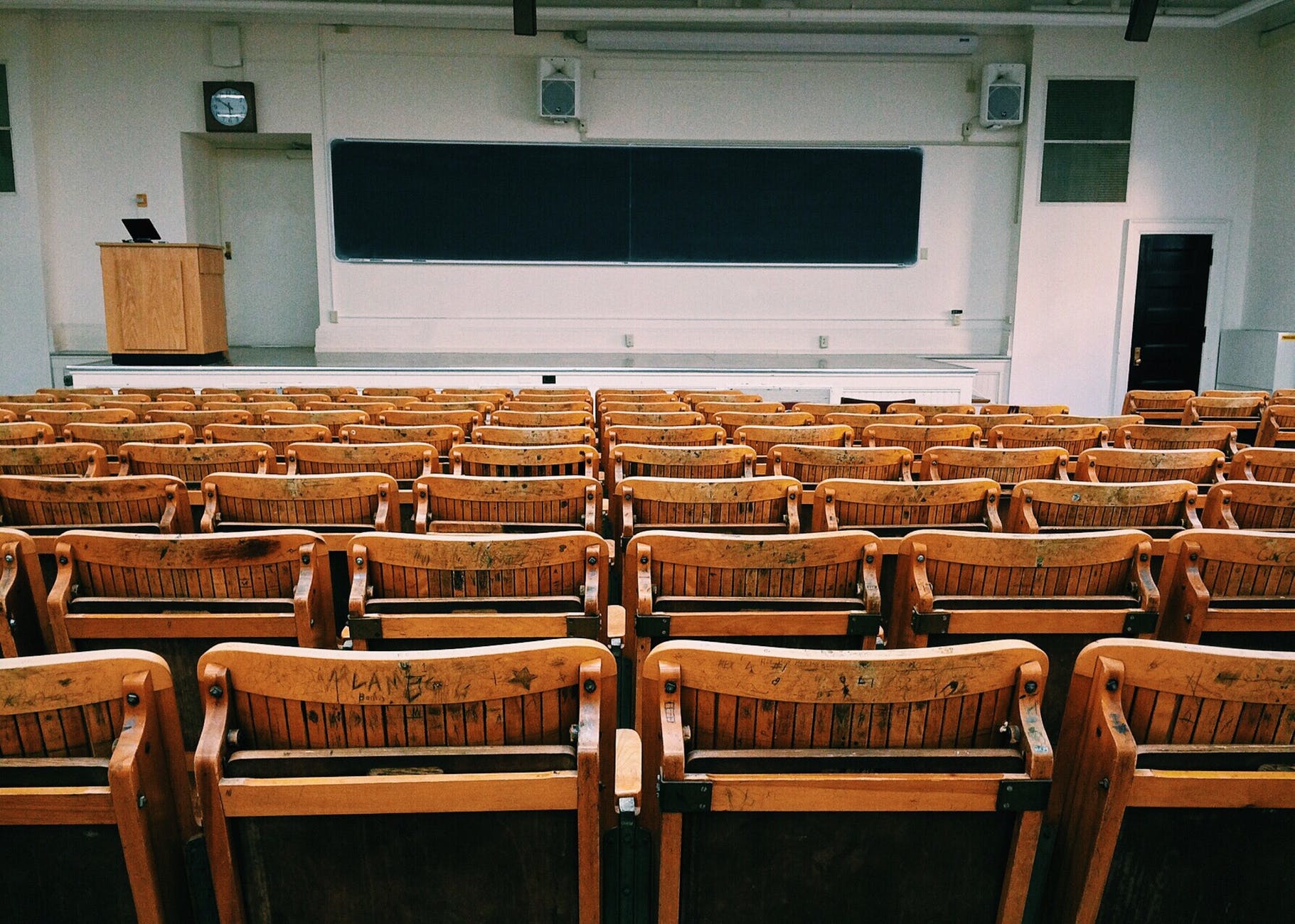 Former ambassador Aaron David Miller, a senior fellow at the Carnegie Endowment for International Peace, has graciously offered my readers an invitation to listen to his conversation with President Biden’s special envoy to Iran, Robert Malley. Mr. Malley was the lead negotiator on the 2015 Iran nuclear deal, the Joint Comprehensive Plan of Action (JCPOA). Aaron told me this would be Mr. Malley’s first in-depth public interview, so his insights about his negotiations with the Iranians should may offer some insight.

As you may know, I have been critical of the Iran nuclear deal ever since details began leaking out in 2013-2014, especially in my conversations with the foreign policy team of the then Chairman of the Senate Foreign Relations Committee. That was because it didn’t end Iran’s nuclear weapons program, and didn’t deal with its missile arsenal, expansionism, and terrorism.

To my mind, it ensured that Iran could have a nuclear program to develop weapons starting around 2030. Under scrutiny, even those who first claimed it would end their nefarious nuclear activities forever were forced to concede it merely delayed and kicked the can down the road. However, it must also be mentioned that even with these limitations, some in both the United States and Israel still supported the deal, believing the delay was still worthwhile.

Please register below to listen to the other side of the story. Mr. Malley has been tasked with bringing Iran back to the table. The administration has stated that if Iran returns to compliance, America would likewise do, which is a euphemism for ending American sanctions against Iran.

His perspective is especially valuable since Iran has already broken many of its obligations to the nuclear deal. Other requirements, like buying an unlimited amount of conventional weapons have already expired from the original nuclear deal. The Biden administration has promised to lengthen and strengthen the JCPOA. Iranians have said that that’s not on the table. Who will blink first?

America’s next crisis may be Lebanon — not Ukraine or Taiwan