Moment Magazine Symposium: What should the role of American Jews be with respect to Israel today 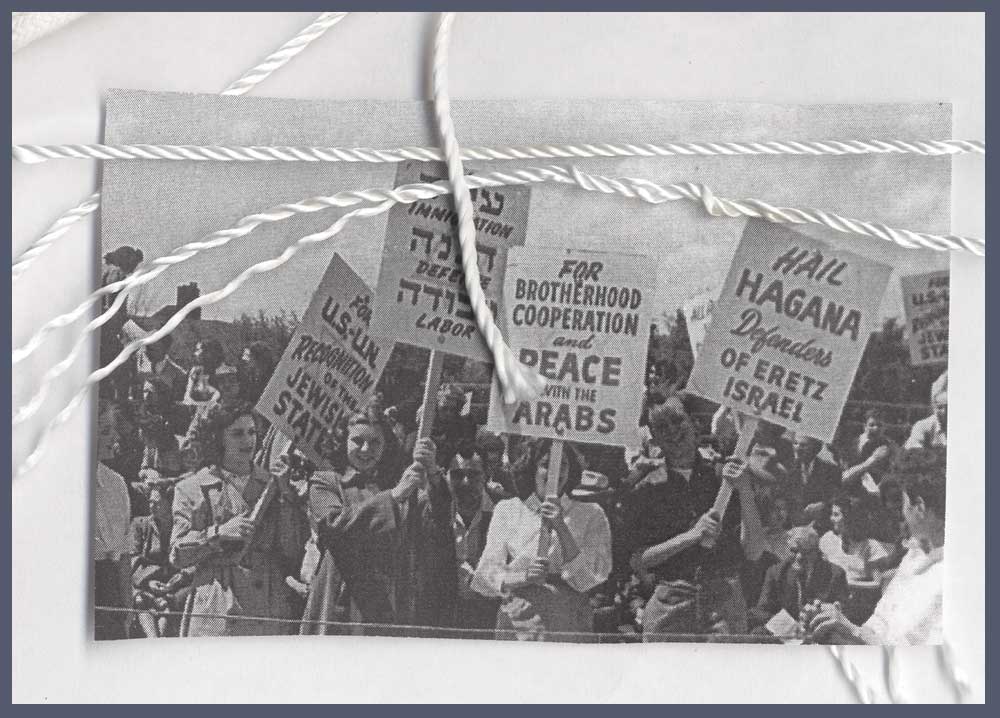 It was a privilege to be asked to write for a symposium sponsored by Moment Magazine on “What Should the Role of American Jews Be With Respect to Israel Today?”

There is a wide range of voices from Ambassador Michael Oren to Israeli journalist Nahum Barnea to Rabbi Donniel Hartman to Judea Pearl, one of the world’s leading scientists on AI and father of Daniel Pearl, to Peter Beinart, one of Israel’s harshest critics to Noble Peace Prize winner Natan Sharansky.

Please take the time to read, and I would appreciate any comments regarding my commentary or any of the other writers.

Although surveys show that America’s Jews still sympathize with the Jewish state, the youngest cohort are the loudest and angriest and have become its full-time critics. They increasingly believe they know better than Israelis what is best, they are ignorant of the complexity of the Israeli-Palestinian conflict, and some have crossed the Rubicon, advocating to end the Jewish state through binationality.

American Jews’ primary role concerning Israel will continue to be advocating for the U.S.-Israel relationship, which is indispensable for American and Israeli national security interests. However, the strength of the connection to Israel is as much about our survival as it is about Israel’s. That is in part due to the multi-generational consequences of a more than 60 percent intermarriage rate. American Judaism is in decline, so we need to get our own house in order regarding our role in the survival of the Jewish state.

The core disaffection toward Israel is routinely attributed to the Israeli-Palestinian conflict and settlements. But the actual problem is ignorance, social media echo chambers and a lack of willingness to look beyond false narratives and binary solutions. Whenever I give a talk and show evidence of the multiple offers Israel has made for a Palestinian state with East Jerusalem as its capital, those who are still open-minded but unaware of the history are astonished.

American Jews who care about Israel’s survival have never shied away from joining the conversation about the state’s future direction. But it is not the role of American Jews to lobby against the democratically elected government of Israel, claiming to know better than Israelis what is best for them. American Jews need Israel, and Israel needs American Jews, but it is Israelis who place their children and homes in harm’s way to ultimately decide their fate.

Unfortunately, the only prism many young American Jews view Israel through is colored by a simplistic understanding of a conflict. It is a distorted “intersectional” lens that sees Israel as a colonialist, victimizing exploiter of an indigenous people. We have sent our children to the best universities, where they have met an uncompromising administrative and academic elite of anti-Zionists. Students are made to feel ashamed of their Jewish particularism. Antisemitism is described to them as emanating from the far right, while a crusade to defame, delegitimize and disarm Israel is portrayed as something completely other than antisemitism.

Most American Jews are unaware how much Jewish history is centered in Judea and Samaria, the West Bank, and not in Tel Aviv, which is just over 100 years old. Even some advocates of the two-states-for-two-peoples solution are pained about giving up the birthplace of Jewish history, especially knowing that the Palestinian Authority has repeatedly denied the Jewish historical connection to the West Bank despite the overwhelming archaeological evidence. A true two-state solution would guarantee not only Israel’s security needs in those territories but would guarantee a Palestinian obligation to allow safe Jewish access to its historical holy sites such the Cave of the Patriarchs in Hebron.

Our role is to see Israel in all its wonder and tumult, an imperfect but extraordinary nation that is the life jacket for the survival of “the Jews,” whatever that expression means to each of us—a people, a nation, a civilization, a religion, an idea, a tradition or a culture.

Should American Jews have a say in the future of Israel? Absolutely. Cultivating an appreciation for the vitality of the Jewish state, warts and all, is a crucial role for American Jewry. American Jewry should be part-time critics but full-time loving cousins—for the sake of all Jews, the security of the United States, the rights of minorities and the betterment of the world in general.

What makes a nation strong?

The tension between
American and Israeli Jews