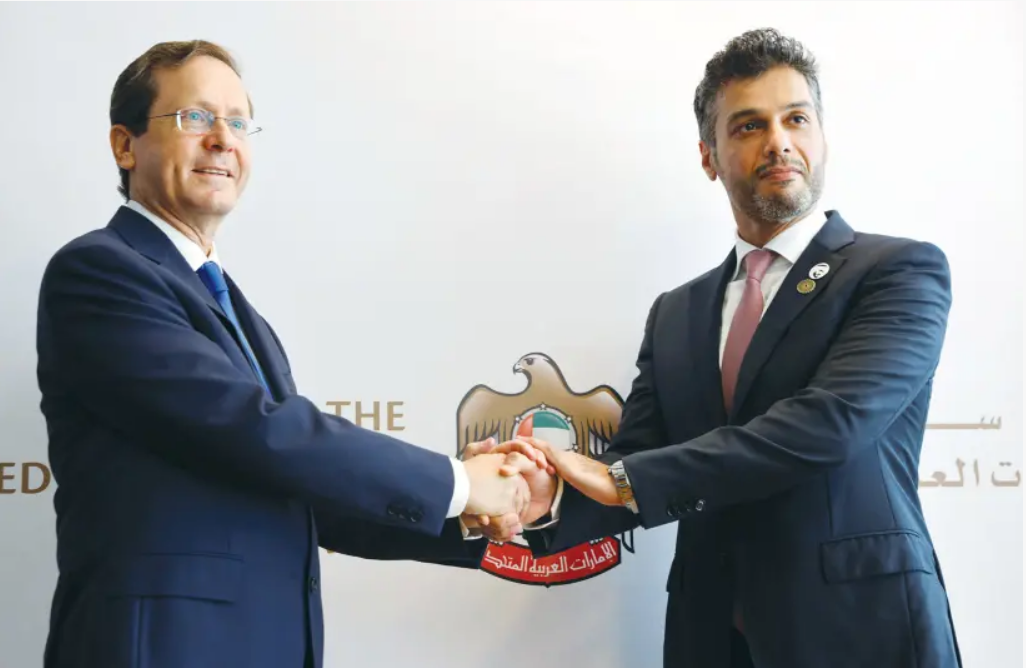 Since the early months of president Barak Obama’s first term in 2009, the United States (US) looked to pivot from the Middle East towards the Far East to confront a growing and assertive China. Unfortunately, the Obama administration thought the path forward was to rebalance the Middle East, beginning a process to elevate and normalize Iran, while downgrading and creating daylight with longtime US allies, Israel and Saudi Arabia.

This culminated in the unprecedented move to grant Iran, a terror state, the right to enrich uranium in the 2015 Joint Comprehensive Plan of Action (JCPOA, the Iran Nuclear Agreement). Its resurrection in 2022 is clearly on the horizon. Iran knows, despite its protestations, that it can gain tens if not hundreds of billions of dollars in sanctions relief while restarting an internationally approved path to becoming a nuclear threshold state in less than ten years.

The JCPOA did not make the Middle East more stable, quite the opposite. Its sanctions relief helped Iran financially support its proxies to control or profoundly influence Lebanon, Syria, Yemen, Gaza and Iraq, tipping the scales of the Middle East in Iran’s favor. A nuclear threshold Iran makes an Israeli strike more likely, further destabilizing the region. Against this backdrop add the repercussions of the Arab Winter, Turkish president Recep Tayyip Erdogan’s pivot from the West and the message of an unreliable US because it bungled the Afghanistan withdrawal. The US now faces a much more dangerous Middle East and the last thing we want is to be pulled back into the maelstrom, especially on even worse terms than before. What is not appreciated enough is how much this region affects our more significant geopolitical strategy.

The one diplomatic achievement that did change the course of the Middle East for the better was the Abraham Accords. It was not only a diplomatic coup but a genuine people-to-people rapprochement, with the potential, if nurtured, to stabilize the Middle East and allow the US to focus on the China Sea.

Unfortunately, the Biden administration thinks a stronger alliance of Gulf nations and Israel would upset Iran and chase them away from rejoining the JCPOA. This profound strategic misjudgment is a self-inflicted wound undermining their interests and ability to move into the Far East under their terms.

Discussions with foreign policy advisers in the US senate and the ranking member of the US foreign relations committee revealed that the US administration has little interest in advancing any initiative of the Trump administration. Not trying to get Saudi Arabia on board and reassuring the current participants of the Accords takes away US leverage. It plays right into Iranian hands, who perceive this as US weakness and an inability to understand that the Middle East only respects and responds to strength.

Suppose the Arab members of the Abraham Accords conclude that the US is abandoning them by choosing not to confront Iran’s non-nuclear nefarious behaviors. In that case, they may be forced to find accommodation with Tehran on Iranian terms. If anyone thinks this will stabilize the region, they are sadly mistaken.

What the current US administration fails to acknowledge is that if the Abraham Accords are strengthened with Saudi Arabian participation and US support, its participants will feel more secure. The Iranians will see the closer alignments with Israel makes Israel a more potent adversary and that would help stabilize the region by making Iran think twice before provocative actions. Unfortunately, the US administration does the exact opposite because of its transparent quest for a nuclear deal on seemingly any terms with Iran.

Connecting the dots between the successes of the Abraham Accords and prioritizing China as the US number one foreign policy interest would be out-of-the-box thinking for a US administration that treats anything the prior administration accomplished as radioactive. US interests demand clear-headed thinking, not getting lost in the political morass, even in these polarized times.

It would take raising the Abraham Accords from its current pariah status to making it a US foreign policy priority in order to convince nations like Saudi Arabia and Indonesia to join. Like Morocco and the Gulf states, they will choose their economic and security interests if only the US would take the lead in helping them see the benefits of entering the Abraham Accords.

President Joe Biden, secretary of state Antony Blinken, special US envoy for Iran Robert Malley, and US senator Dan Sullivan fail to understand that a robust and expanded Abraham Accords is the best path to impede Iranian hegemonic ambitions and stabilize the region. That expansionism and its nuclear programs are the major destabilizing factors and the most likely reasons the US will get drawn back into the quagmire.

Since the JCPOA is simply a nuclear deal that doesn’t address Iranian expansionism, missile development, terrorism, or human rights, the most reasonable choice as a counterbalance to Iran and to stabilize the region is to prioritize the Abraham Accords. Remember, the Obama administration promised, but did not enforce or create, new sanctions to address Iran’s non-nuclear nefarious behaviors and that Iran told the US they considered all sanctions verboten.

If a new less-for-less nuclear deal is consummated, the Middle East will only be more stable if the US fully enforces all non-nuclear sanctions and doesn’t bend to Iranian pressure to stop their enforcement. If the US stands tall, its allies near and far will know that the US has a backbone, making the chance of war less likely. This sadly goes against the current US administration’s approach to Iran, which is more akin to appeasement than projecting strength.

The omen is not good: Just as Obama reduced the full force of Congress’ nuclear sanctions before the JCPOA, Biden is choosing not to enforce sanctions on Iranian oil shipments to China as a goodwill gesture to entice them to rejoin a nuclear deal. This is diplomatic and foreign policy malpractice, as the US should be enforcing all sanctions to their utmost for maximum leverage in any negotiations with Iran. History has taught us that appeasing Iran in the hope of reciprocity is a fool’s strategy.

The US doesn’t need to share values to advance our strategic interests in this messy world. If we aim to expand beyond the Middle East, we need stability and support from our regional allies. That is one of the best, though not obvious, choices that would allow Chinese malfeasance from the Pacific to Africa to be confronted.

To stabilize the Middle East and pivot to China, the US should prioritize the expansion of the Abraham Accords.