While America watches the war in Ukraine, Biden finalizes a dangerous Iran deal 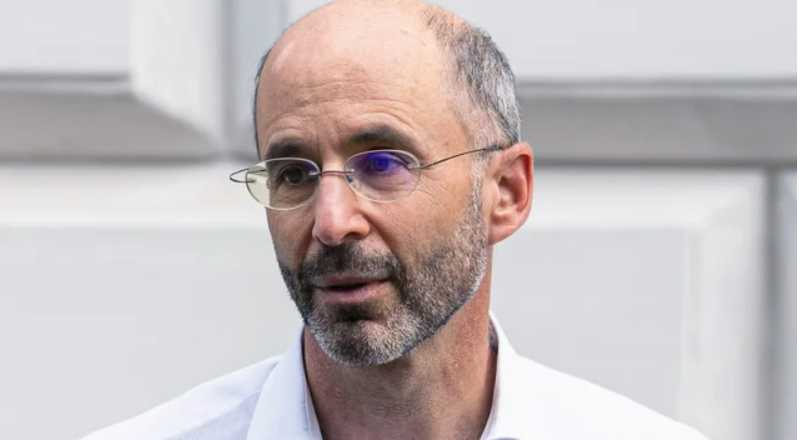 Photo from the Associated Press.

While the world’s attention is fixated on Russia’s war in Ukraine, President Biden’s Iran envoy in Vienna, Robert Malley, reportedly is readying to finalize a deal that makes a number of worrying concessions to Iran’s Supreme Leader Ali Khamenei and his regime.

Gabriel Noronha, a former Senate Armed Services Committee aide to the late Sen. John McCain (R-Ariz.) and former State Department official, has tweeted specifics of some American concessions to Iran. Noronha says his former State Department, National Security Council, and European Union colleagues were so alarmed about compromises the Biden administration appears to be making with Iran that they allowed him to publish details to alert Congress to how the pending agreement could undermine America’s national security interests.