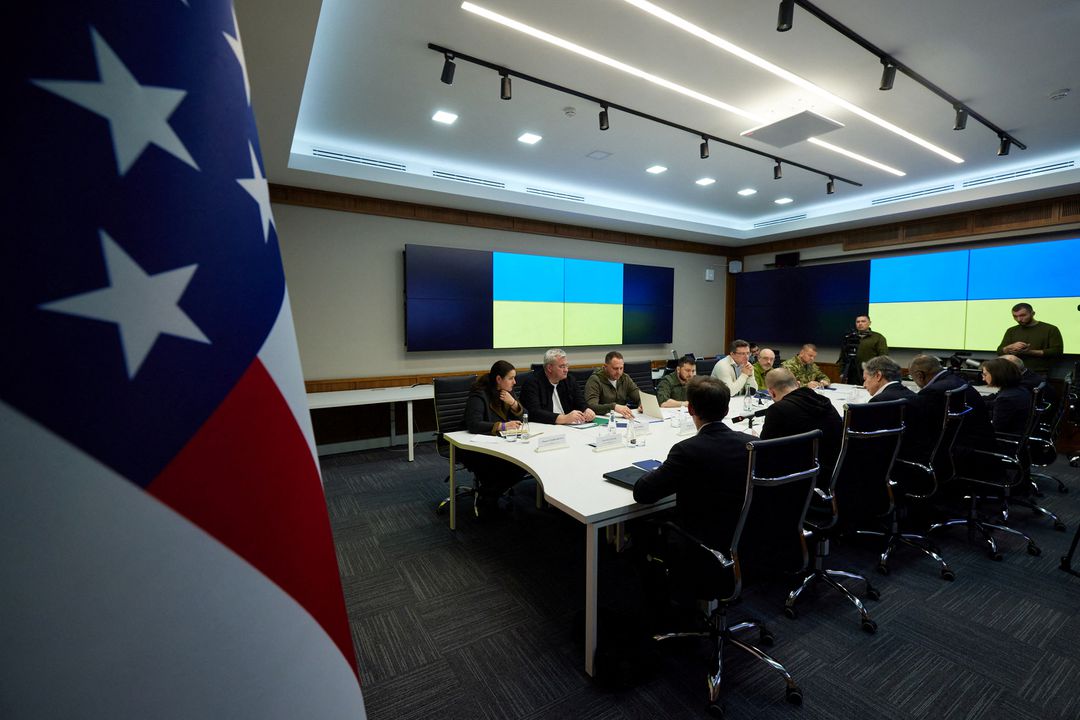 Russia’s war in Ukraine has serious repercussions for the Middle East — affecting, in particular, Iranian entrenchment in Syria and regional security for Israel and the United States…

With Syria firmly in hand, Russia felt certain that its expanded air base in Khmeimim and its warm-water naval port in Tartus on the Mediterranean would become a permanent presence to establish Russian power in the vacuum left by U.S. withdrawal from the region. The most visible sign of U.S. disengagement came when President Obama outsourced its influence by deputizing Russia to destroy Assad’s chemical weapons. Talk about putting the wolf in charge of the hen house!