Do Qatar’s interests align with America’s? 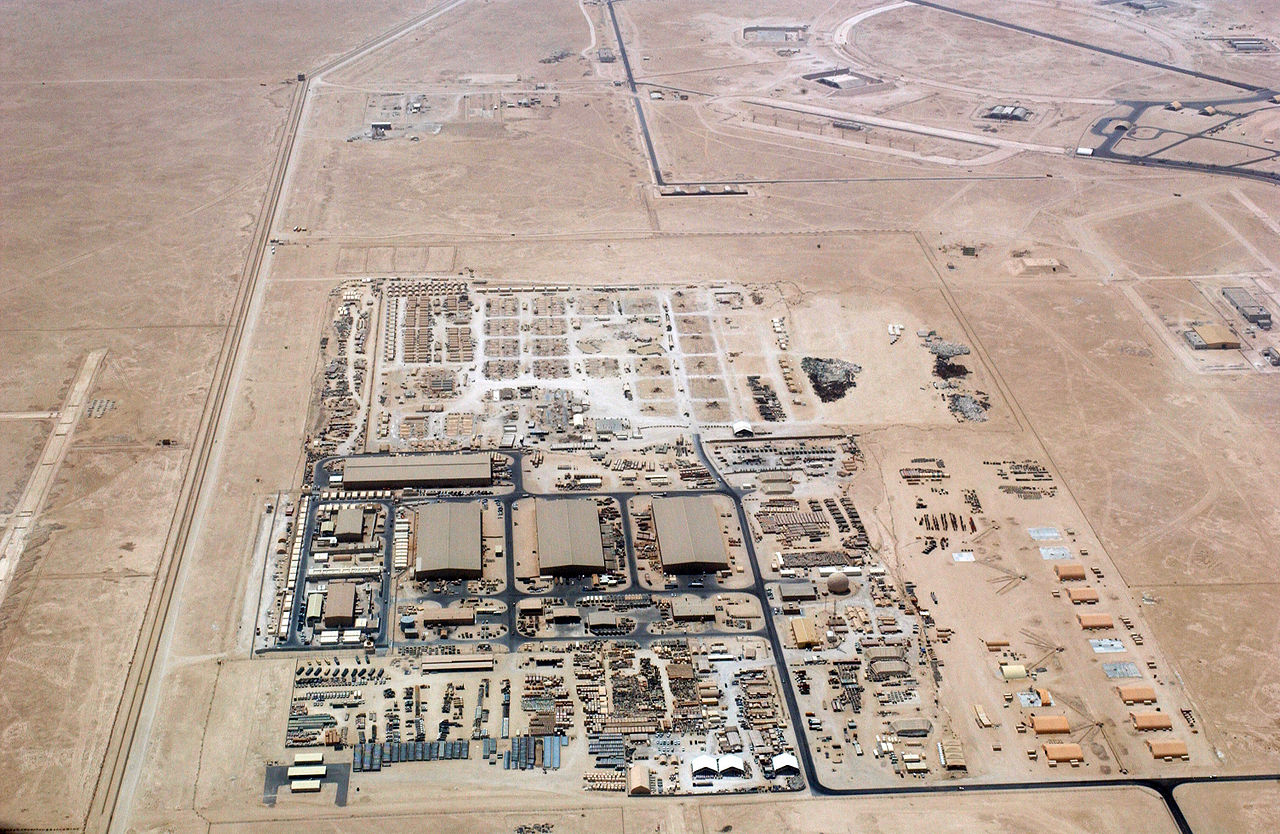 Photo: Al-Udeid Air Base, which serves as CENTCOM headquarters in Qatar. Source: Department of Defense

In March 2022, a secret meeting of military leaders from Israel, Saudi Arabia, Qatar, Egypt, Bahrain, the UAE and Jordan convened in Sharm el-Sheikh, Egypt under the auspices of the U.S. Central Command (CENTCOM). According to The Wall Street Journal, the talks resulted from these countries’ “common fear of Iran” and the positive atmosphere created by the Abraham Accords.

Army Spokesman Col. Joe Buccino said Iran “is the primary destabilizing factor across the Middle East.” CENTCOM, he added, “maintains a firm commitment to increasing regional cooperation and developing integrated air and missile defense architecture to protect our force and regional partners.” According to then-CENTCOM commander Gen. Kenneth McKenzie, “the task in the theater” is that “everybody sees the same thing, everybody gets an early warning and everybody can be prepared to react very quickly to a potential Iranian attack.”

But what if one of the nations included in the new defense pact is also an ally of Iran?

When you examine the list of participating nations, you notice that Qatar is included. But the Qataris did not participate in the Abraham Accords, and they do not fear Iran like the other Gulf states, which have been attacked by Iranian missiles and drones. In fact, Qatar is more of an ally of the Islamic republic than an adversary. So, should Qatar be included in the inner workings and intelligence sharing of a group of nations trying to resist Iranian ambitions?

Just a few years ago, Qatar was boycotted by Saudi Arabia and the Gulf states, primarily because of its close relationship with Iran and support for the Muslim Brotherhood, which aims to overthrow the Gulf regimes. Qatar survived the boycott with the help of Iran.

According to the Middle East Forum, Qatar’s Al Jazeera media empire “has long operated as a Qatari publicity agent, producing content that consistently reflects the emirate’s pro-Islamist, anti-American outlook.” The U.S. Department of Justice ordered Al Jazeera to register as a foreign agent because of its “political activities” under the control of the Qatari government.

Defenders of the Qatari relationship with Iran claim Qatar has no choice but to cooperate with Iran, because the two countries share the world’s largest gas field.

Five years ago, the Gulf Cooperation Council and Egypt ended their boycott of Qatar. Most of them believe that it was counterproductive. What are not disputed are the legitimate reasons the Arab states undertook the boycott in the first place. One day after the announcement, the Qatari foreign minister said there would be no change in the Iran-Qatar relationship.

Qatar believes it has a stranglehold on the United States because it hosts Al-Udeid Air Base, which houses 10,000 U.S. soldiers and serves as a CENTCOM headquarters. This year, the Biden administration looked past Qatar’s questionable alliances, and designated it a major non-NATO ally (MNNA). This is mostly due to Qatar’s deep pockets and America’s interest in selling high-priced weapons.

According to The New York Times, Biden used the MNNA status as an incentive to “help boost natural gas supplies in Europe.” But is that short-term goal enough of a reason to offer the Qataris access to sensitive intelligence, given that they are so close to Iran and have a history of support for Islamists connected to terrorism? Indeed, Qatar has a long history of supporting and hosting radical Islamists, both Sunni and Shiite, including Hamas, Hezbollah and the Taliban. Ephraim Inbar, President of the Jerusalem Institute for Strategy and Security, wrote in The Asia Times, “Qatar spends enormous amounts of money in systematic support for the nefarious activities of the Muslim Brotherhood … an anti-Western and anti-democratic organization. Qatar also funds numerous jihadist groups. … The Al Jazeera television network [is used] to undermine the stability of its pro-Western Arab neighbors.”

So can the Qataris have it both ways? Can they be a friend of Iran and a supporter of jihadists while being integrated into an anti-Iranian defense axis supported by the U.S.?  If a regional war breaks out, can we count on them? Shouldn’t we ask whether Qatar is a fox in the henhouse?

Perhaps the Biden strategy is to keep your friends close but your enemies closer.