Biden should prepare for the return of Netanyahu 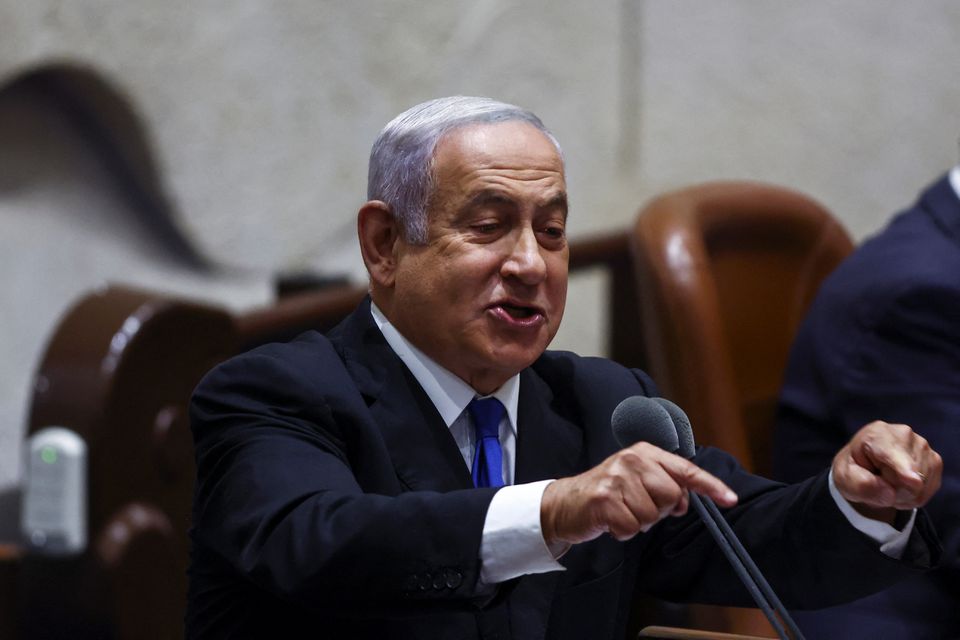 Israeli elections are sometimes decided weeks before the actual election. This year is no different, but it has a new twist. Polls have shown the likelihood of a deadlocked election, with no party able to form a coalition of 61 seats.

But something dramatic, and under the American radar, happened on Sept. 15 that significantly increased the chance that former Prime Minister Benjamin Netanyahu will be able to form the next coalition. This has significant implications for the Biden administration, which favors current Prime Minister Yair Lapid. Sept. 15 was the deadline for Israeli parties to submit their final Knesset lists, ranking their members and determining which of them will join the next Knesset. The actual election is Nov. 1, one week before the U.S. midterm elections.