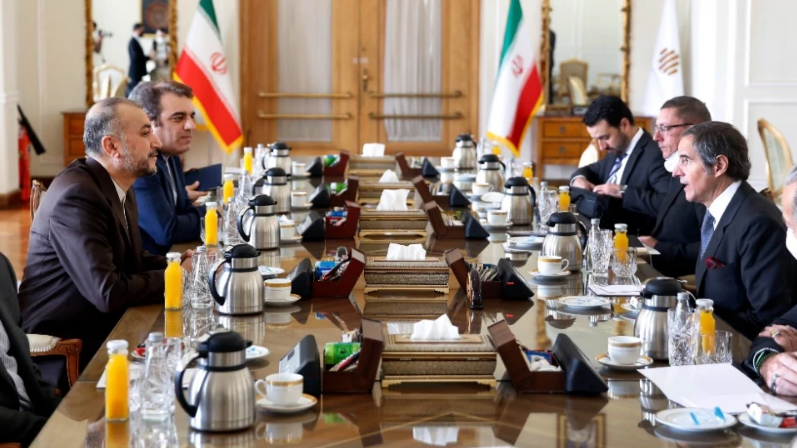 Lost amid all the news about Ukraine, uncontrolled U.S. inflation, and a potential recession in America is the critical issue of whether America and Iran will agree to return to the nuclear agreement known as the Joint Comprehensive Plan of Action (JCPOA) — which should be a first-tier U.S. national security concern…

In meetings I held recently with Israeli security, military, intelligence and political leaders — who have differing opinions on what a return to the JCPOA would mean — the recurring theme was that America’s unwillingness to have a credible military threat has hardened Iran’s negotiating position. There also was an overwhelming consensus that Iran will not change for the better, or lessen its hatred of Israel or America, simply by returning to the agreement.