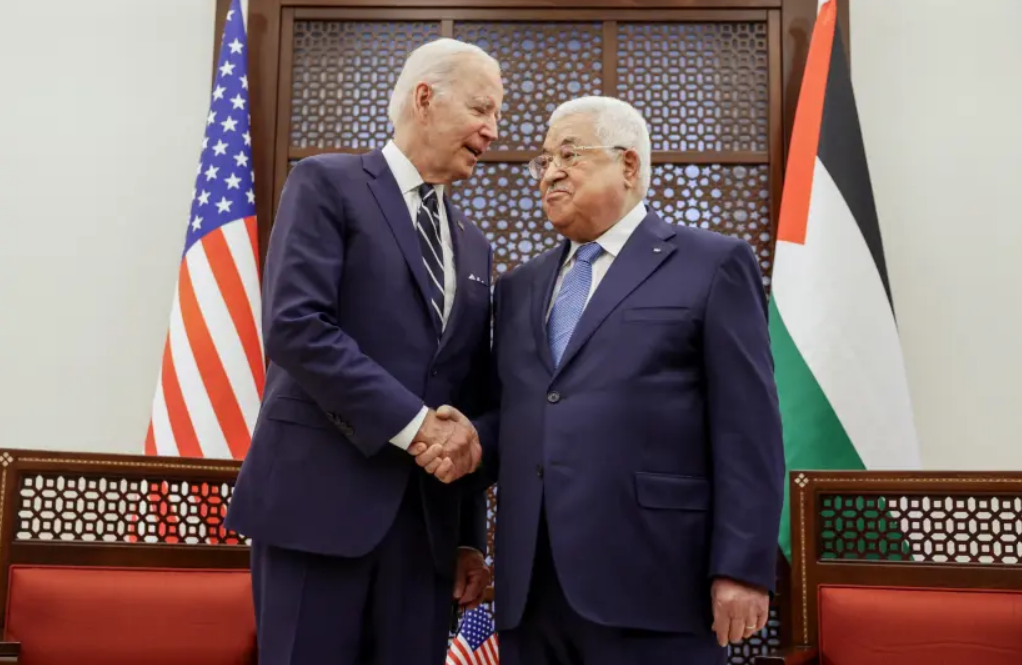 How much did President Biden advance American interests during his five-day trip to Israel, the West Bank and Saudi Arabia? Unlike the palpable animus that President Obama and his Secretary of State John Kerry showed for the Netanyahu government, Biden exuded a sincere warmth in reaffirming the strong relationship between Israel and the United States. And unlike the progressive wing of his Democratic Party, the president evidently believes a strong Israel is essential for American security interests. This is especially true with America’s gradual withdrawal from the region, which both Israel and the Arab world interpreted as abandoning long-term U.S. commitments.

i24 TV News Interview on Arms Sales to Saudi Arabia