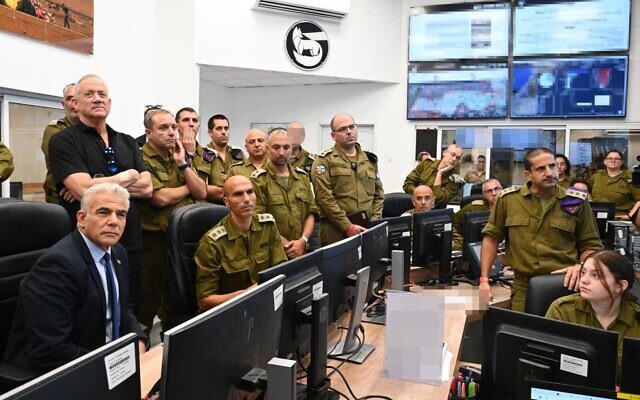 Published in the Tuesday, August 16 edition of The Hill.

Earlier this month, Israel successfully neutralized the leadership of the Iranian-sponsored terrorist group Palestinian Islamic Jihad (PIJ) in Operation Breaking Dawn, a three-day war. During the war, PIJ sent hundreds of missiles targeting Israeli civilians from Palestinian civilian areas, a double war crime ignored by the United Nations. Israel’s Iron Dome anti-missile system stopped 97 percent of the incoming projectiles, and the fighting ended quickly. Unfortunately, this may be just a pause before the next round of hostilities.

Turns out, this military operation has a lot to do with the Iranian nuclear program. That’s because the message sent to Iran by Prime Minister Yair Lapid is that Israel’s interim government can take the initiative and successfully launch a preemptive strike if its security interests are threatened.