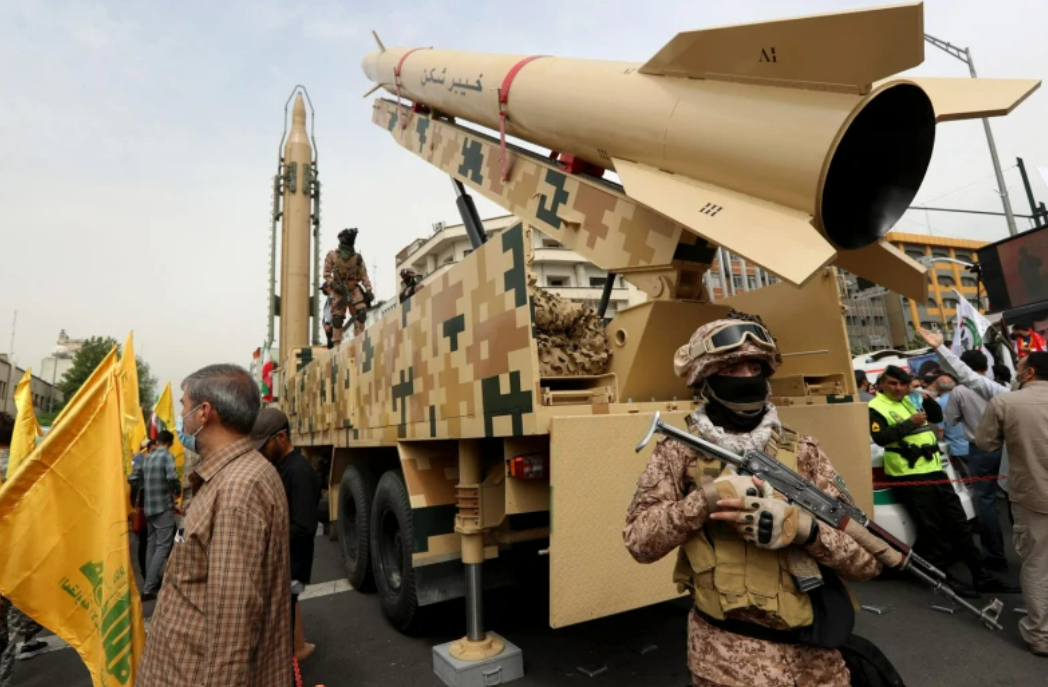 Photo: Iranian soldiers stand next to Iranian Shahab-3 and Kheibar missiles during a rally marking Jerusalem day in Tehran, on April 29. Source: AFP VIA GETTY IMAGES

For nearly 10 months, the American media have kept front and center the Ukrainian people’s plight and desire to be free of Vladimir Putin’s aggression. It is a credit to them that they have kept their focus on an issue that has profound security implications for America and the world.

However, an equally compelling quest for freedom is happening in the Islamic Republic of Iran against a brutal dictatorship that has terrorized its people for over 40 years but has not received nearly enough attention. A case can be made that the destabilization of the Iranian regime by its people, with the potential for it to fall, is also a significant American national security interest.

Can Americans support the Ukrainian and the Iranian people at the same time?

Read the rest from the The Hill.