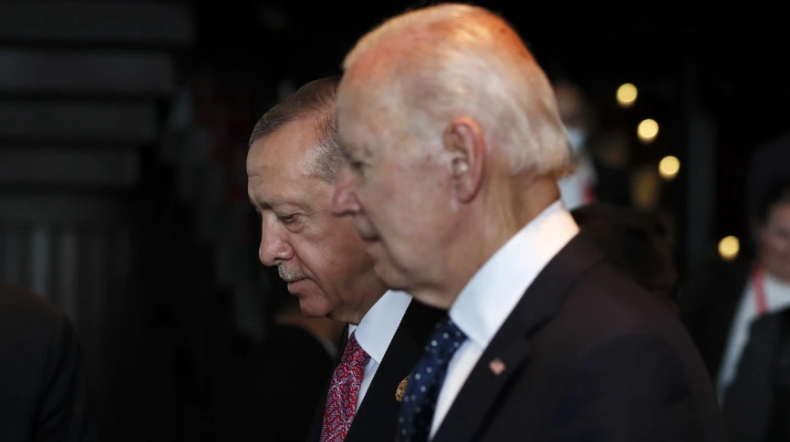 Turkish President Erdogan is again threatening a major invasion of Kurdish Syria. The repercussions to regional security could be significant, including a cascade of events leading to the resurgence of ISIS.

President Biden severely criticized President Trump for allowing the Turkish leader to cause 300,000 Kurds to become refugees and abandoning a US ally. But now he is in the same position as Trump. What will he do?

Please take the time to read my article and share your thoughts.

In 2019, against the advice of many foreign policy and defense officials, President Trump abandoned our Syrian Kurdish allies, who were front-line in helping us eradicate the ISIS caliphate. Trump acquiesced to Turkish President Recep Tayyip Erdoğan’s invasion, which caused an estimated 300,000 Kurds to become refugees. The Kurdish forces lost 11,000 fighters in the war against ISIS, and their abandonment sent a chilling message to American allies worldwide.

At the time, Joe Biden said, “Donald Trump sold out the Syrian Democratic Forces — the courageous Kurds and Arabs who fought with us to smash ISIS’s caliphate — and he betrayed a key local ally in the fight against terrorism.”