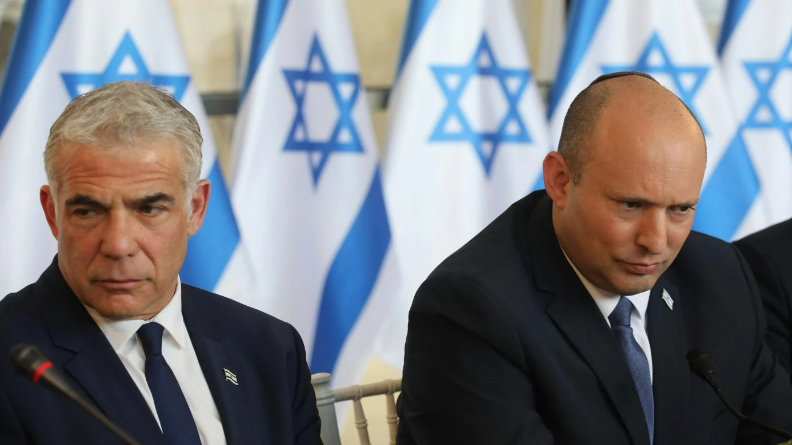 For the fifth time in four years, Israelis will return to the ballot box to vote for a new government. There is little indication that the next election will have a definitive result. Israelis may have to endure repeated elections beyond 2022 simply to get a slim majority to form a coalition government — and that has ramifications for the Middle East and U.S. interests…

As Anna Ahronheim writes in the Jerusalem Post, “Israel cannot have both security and political instability. Israel’s enemies, be it in Gaza, Lebanon, Syria, or the West Bank, are wide awake looking for an opportunity to strike.”