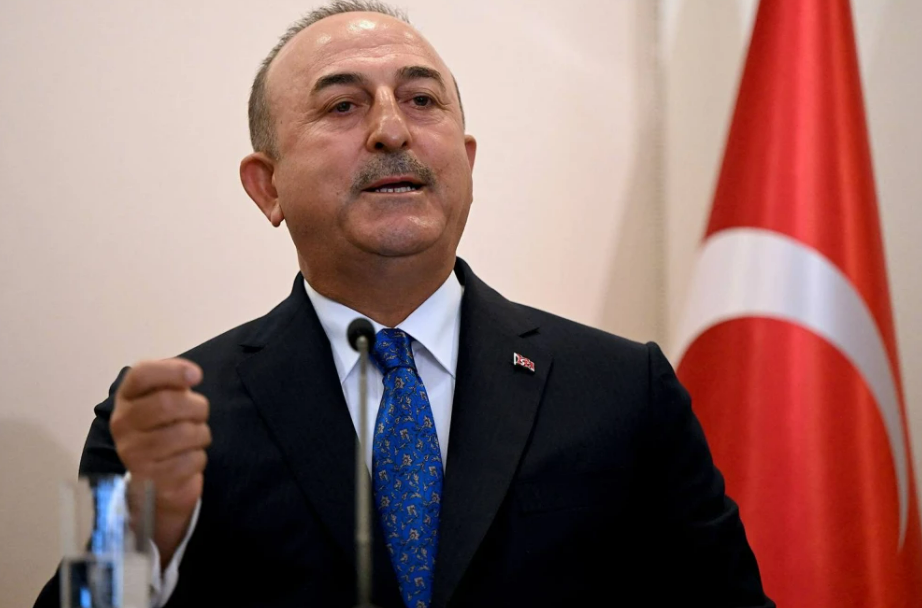 This week, I was interviewed on Iraqi TV (Rudow) for one of their top stories: The upcoming meeting between Turkish Foreign Minister Mevlüt Çavuşoğlu and US Secretary of State Antony Blinken. The evolving resolution of the Syrian civil war, which the two men will likely discuss, is of paramount interest to Iraqi and Syrian Kurds, as well as the greater Middle East.

As Bloomberg News reported, Turkey is preparing to publicly recognize Syrian dictator Bashar Assad’s rule, which will be detrimental to US-backed forces and their Syrian Kurdish allies. The conflicting interests of the regional players – Russia, Turkey, Iran, Israel, Syria, and the US – present opportunities and peril for America if it continues to deprioritize the consequences of the Syrian war. No one in the region has forgotten that Assad called America’s bluff when former President Barack Obama drew a “red line” prohibiting Assad’s continued use of chemical weapons.

Removing the small American military footprint that supports our Syrian Kurdish allies in the northeast, as well as the US military contingent on the Syrian-Iraqi border that stands in the way of the most direct route for moving Iranian weapons to Lebanon and Syria, would not only be a tactical but a strategic mistake, rivaling our chaotically abrupt withdrawal from Afghanistan. The Afghanistan fiasco sent a message to our allies that we are not dependable, which forced them into the open arms of American adversaries like Russia, Iran, and China. A misguided Syrian policy would do more of the same.

It’s helpful to look at the complex Syrian situation from the perspective of each nation’s goals and interests. For Russia, facilitating a Turkish-Syrian rapprochement after years of animosity would be a significant diplomatic win for President Vladimir Putin. Russia’s primary interest is a stable Syria that will allow Russia’s expanded military and naval facilities in Tartus and Latakia provinces to become permanent.

Assad, who has the weakest hand because he is subservient to Russia and Iran – who saved his genocidal regime – may be facing his last opportunity to keep a firm grip on power. His goal is to end the Turkish occupation of northwest Syria and Turkey’s support of Sunni jihadist rebels there. Assad’s only leverage is holding up a meeting between the Turkish and Syrian foreign ministers. Damascus also wants Turkey to support Syria’s return to the Arab League and lobby the West to lift sanctions.

Turkey’s priority is to return the 3.5 million refugees it shelters to Syria, get a green light to attack the American-allied Syrian Kurds again, and then ethnically cleanse the Kurds from northeastern Syria. Turkish President Recep Tayyip Erdogan wants to start the repatriation from Turkey with Aleppo and Homs as test cases. In addition, Erdogan’s AKP party has conditioned relations with Syria on eradicating the YPG and Kurdish Peoples Protection Units in Syria. The Kurdish PKK is an American-designated terrorist organization that Ankara equates with the YPG, the American ally that helped us defeat ISIS.

Iran wants to turn Syria into another Lebanon, a de facto Islamic Revolutionary Guards Corps (IRGC) proxy from which to threaten Israel. According to the Iranian foreign minister, Iran is “happy with the dialogue between Syria and Turkey.”

Meanwhile, Israel is warily watching to see whether it will continue to be given the green light by Russia to attack Iran’s proxies, weapons transfers, and precision-guided missile manufacturing facilities in Syria.

Secretary of State Blinken should tell Ankara that the US will not abandon our Kurdish allies or remove our troops from Syria. As the Foundation for Defense of Democracies’ Sinan Ciddi said, “Blinken should be very frank with Minister Çavuşoğlu: If Washington is going to listen to Turkey’s demands, it is incumbent upon Ankara to once and for all act like an ally.”

We are offering Turkey upgraded F-16 aircraft and 900 air-to-air missiles as a carrot. Unfortunately, Erdogan thinks he has President Joe Biden over a barrel because Turkey can veto allowing Sweden and Finland to join NATO. He also knows America is distracted by China and Ukraine.

Although the Syrian situation is off the American radar, giving in to Turkey and, in effect, Iran, Russia and Syria will profoundly hurt long-term US interests. Let’s hope the administration takes the wiser course.